Visual images are powerful mediums in understanding people and the society. They help us memorialize the events of the past from the present. Last Friday (January 17), I was in North Bengal University, Siliguri, to attend International Seminar on State-Society Relationship in the Himalayas—organized by Centre for Himalayan Studies. There I presented a paper on the trajectory of anthropologist Dor Bahadur Bista and his seminal work People of Nepal, published in 1967. Along with my presentation, I had planned to display some of the photographs of Bista. Unfortunately, I couldn’t do so due to a technical hitch that occurred during my presentation.

Back home, I revisited those photographs again. And I was completely enamored by one of them. The photograph I use here is the one which stimulated me to write this piece. Going through this photograph, I thought about these personalities and it made me reflect on who they are and why they are known for. This photograph was taken during the 1980s—the period when the combined discipline of Sociology and Anthropology (SA) was institutionalized in Tribhuvan University (TU) under the stream of social sciences in 1982. I know few of the individuals in the photograph who were once the active faculties in SA.

Trend setters The aforementioned popular names are the individuals who are remembered hitherto for their contribution in teaching and fostering SA in Nepal. This photograph not only provides the picture of the past but also helps us take stock of the present situation in SA. All of them were Kathmandu-based academicians and were popular within the intellectual realms of Nepali society. Similarly, they were all Western-trained but situated themselves academically and professionally in Nepal—prior to 1990 and post 1990. They taught at the central department and became the head of the department of SA over time. Besides their academic publications, they were also connected with the development consultancies (like their other Nepali counterparts).

Apart from academic engagement, scholars like Om Gurung and Krishna Bhattachan were vehemently active in Janajati movement. Gurung was also highly active in the left politics.  Today, all these men are recognized as the institutional builders of Nepali SA. Whatever they had published are cited by their students and various other researchers (Nepalis and non-Nepalis alike) in different forms of publications.

During my MA days in TU, I had heard a lot about them from my seniors and had observed students rushing to attend their lectures (of course except Bista). Even the students from Patan and Trichandra colleges used to attend their classes at the central department. The ideas they championed were not limited to their students and colleagues but also equally extended outside the university—especially for left leaning ones who were involved in activism. All kinds of students and people—including the party cadres and leaders—were somehow inspired and influenced by their ideas and thoughts. In almost all of their writings, they attempted to understand and unpack the Nepali issues and problems within the Western epistemic frame. In their writings one can find various issues, themes, identity dimensions/ paradoxes and changes that the Nepali society went through at different times and space. Moreover, all of them established a methodology to enquire the Nepali society by creating categories.

Three years following the publication of his popular as well as controversial book Fatalism and Development: Nepal’s Struggle for Modernization in 1991, Dor Bahadur Bista mysteriously disappeared and has not been seen since 1996. There are various kinds of speculations regarding his disappearance but till date no one knows about his whereabouts. Comparatively, it was Bista who advocated for ‘Nepal school of sociology and anthropology’ as an alternative to the Western model and he highly emphasized on the applied aspects of the discipline in Nepal. During the establishment of SA department at TU it was he who prioritized both the need of SA in Nepal and succeeded to run both the disciplines under the same department. All the members affiliated to the university were represented under the same department despite having a separate training. From the very start students perceived both Sociology and Anthropology as twin disciplines.

Legacy not continued Gurung, Mishra, Bhattachan and Dahal have now retired from active teaching. But these individuals had at least established one tradition of disciplinary practice and developed some scholarly nomenclatures during their tenure in the university. So far their junior colleagues have not re-assessed and re-examined the corpus of ideas they had produced and practiced. Their successors (who were also their students) or the junior colleagues who had replaced them are now actively engaged in teaching in the separate department(s) of Sociology and Anthropology at TU. The department is now no longer combined. In 2010, their junior colleagues separated the joint departments into two without any plausible reasons.

These junior colleagues (including the Western-trained) are now enjoying senior positions in the department, but they seem amateur in comparison to their predecessors. They are not publishing anything serious and significant which can add value to the discipline. Their publication comes out in haste during the time of promotion. The publication of journal (that used to get published when the department was single) is at complete halt since the department separated into two. Many of them are directly engaged in party politics and at the same time are also busy undertaking the development consultancies rather than prioritizing research and publications inside the university.

Except Bista, I was the student of all abovementioned names in the photograph and also their junior colleagues who are now running the two separate departments. Now they can be seen in TU teaching for MA, MPhil and PhD students. The purpose of this article is not to disappoint these professionals who represent two separate departments. Reverentially, my only question for them is: Are they doing justice to their avocation and to the students who really want to pursue their career in SA? Optimistically, I also believe they have a lot of opportunities to rebuild competing narratives or bring something innovative for what these men seen in the photograph had propagated. Otherwise, there is absolutely no need of both the disciplines in Nepal.

Previous Revitalizing Sociology and Anthropology Next 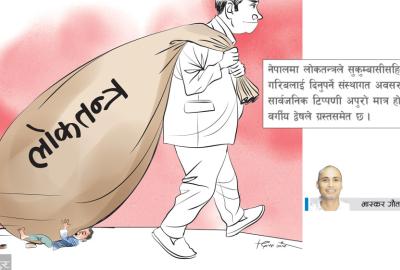 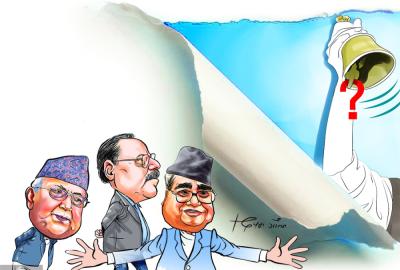 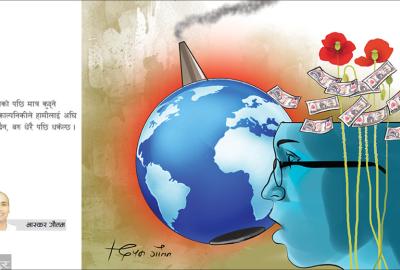 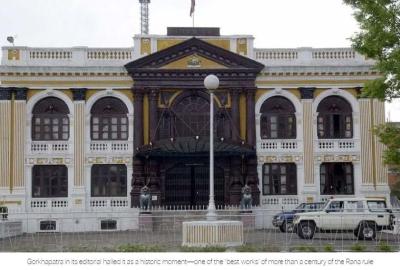 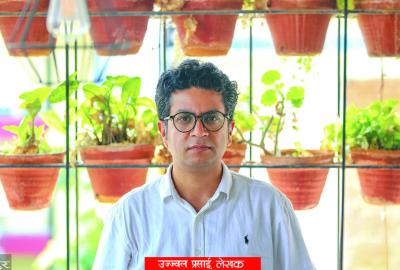 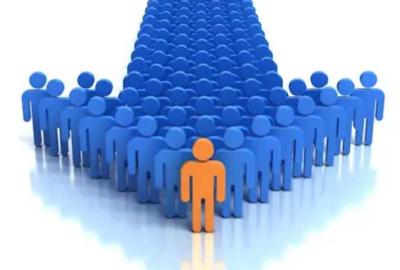 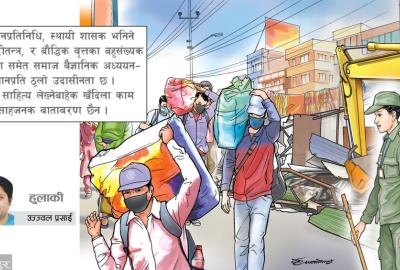 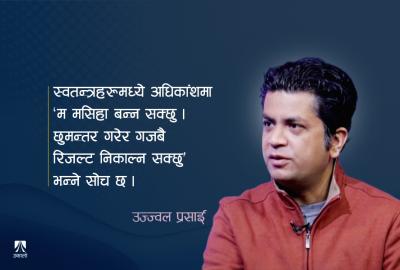 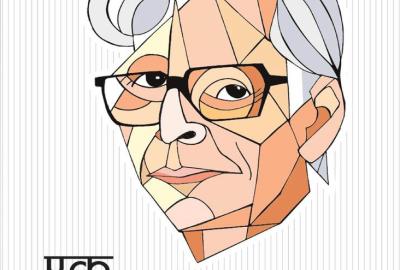 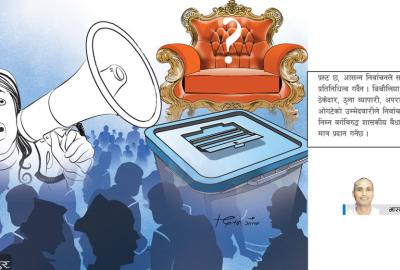 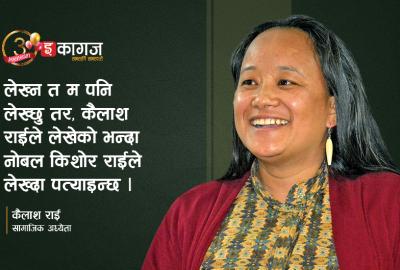 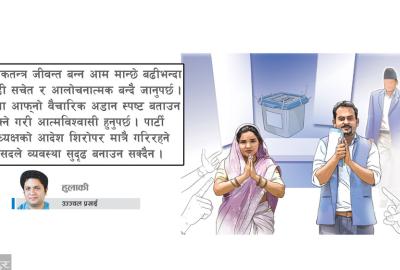